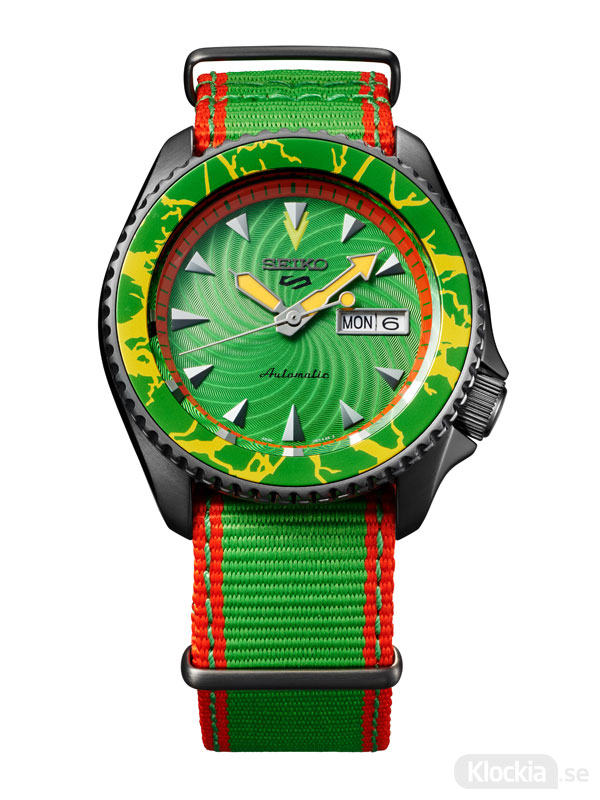 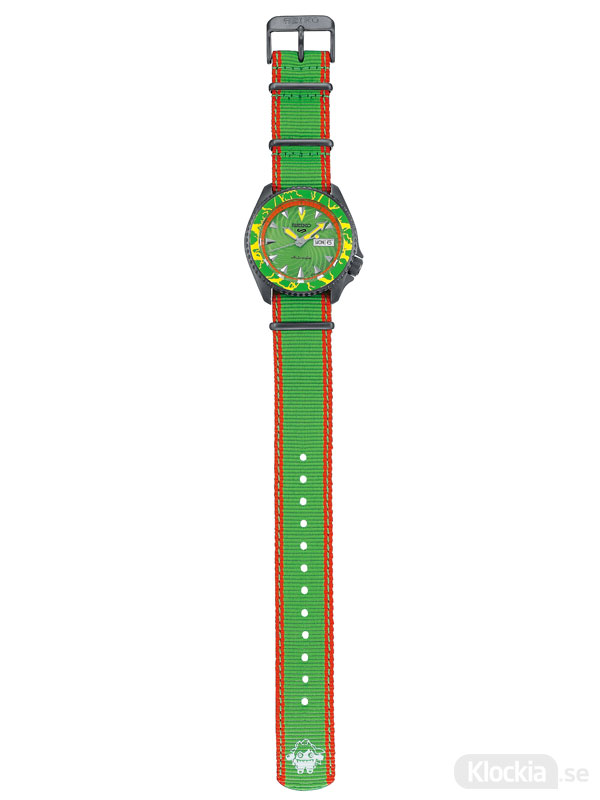 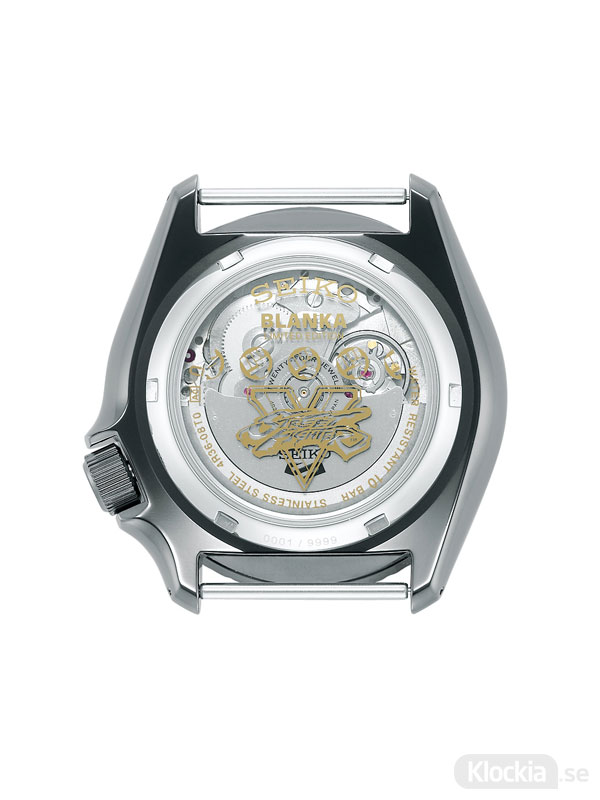 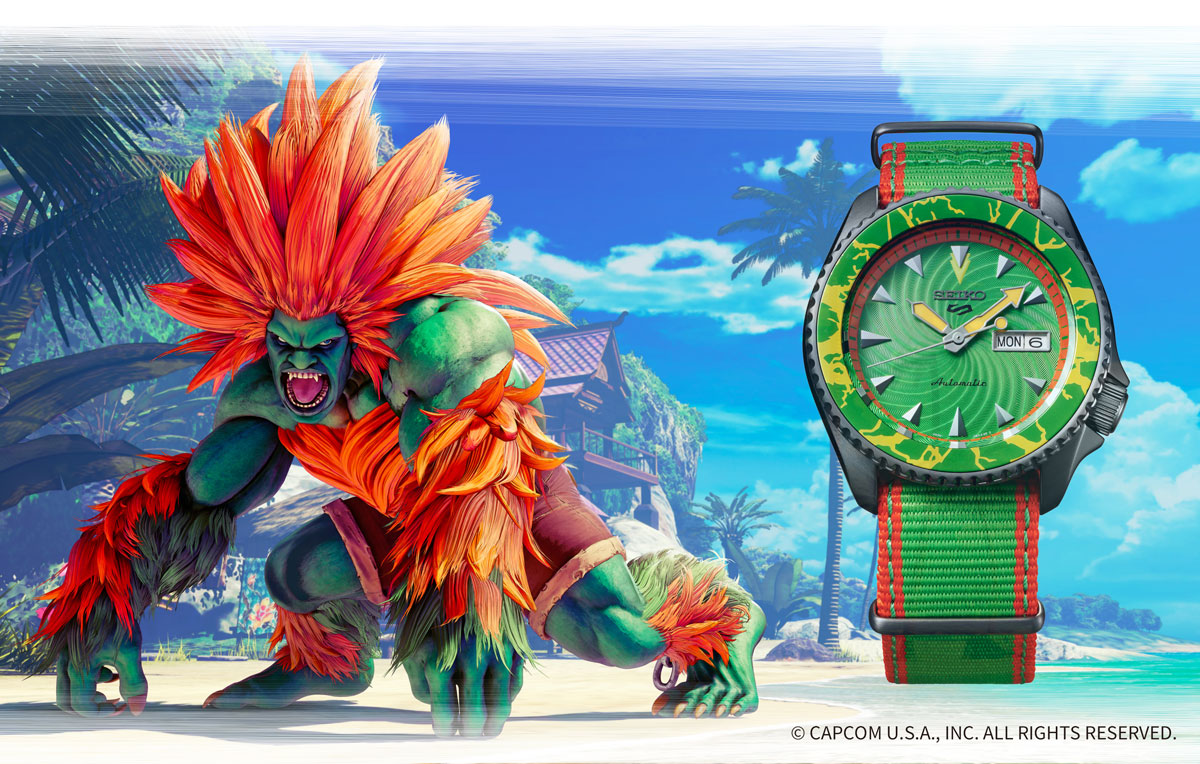 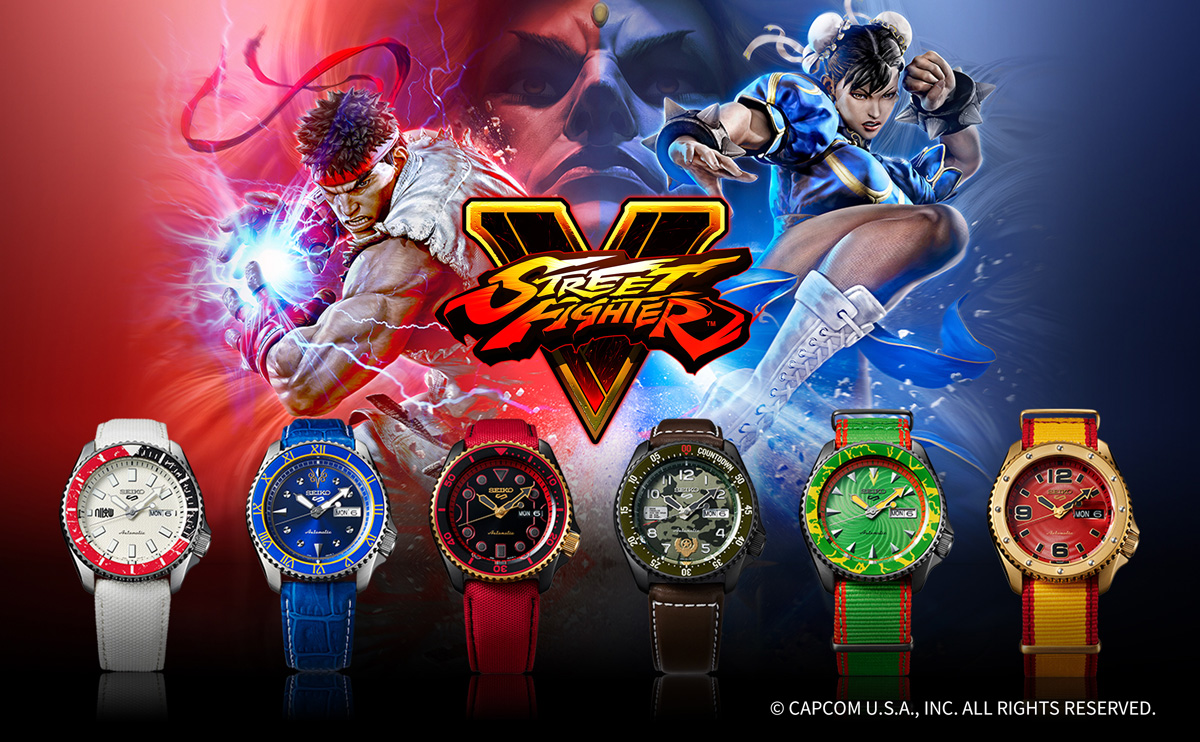 Blanka, a feral man who grew up in a harsh jungle, attacks his opponent fiercely using his one-of-a-kind moves. His distinctive style is depicted using a rugged design and a consistently green hue.

The bezel's electric discharge pattern captures one of Blanka's special moves, "Electric Thunder". The dial's pressed spinning design is based on Blanka's iconic rolling attacks, and the indexes are in the image of his sharp and powerful teeth.

The case back features the controller command for Blanka's special move "Electric Thunder", as well as the title logo of Street Fighter V, and a serial number from 0001/9999 to 9999/9999 as proof of it being a limited timepiece.

An affectionate "Blanka Chan" doll's image is printed on the back of the nylon strap end. 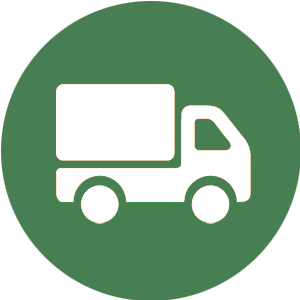 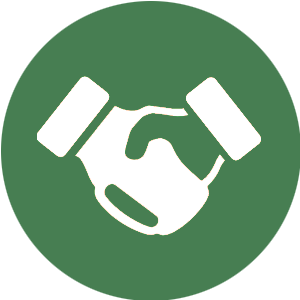 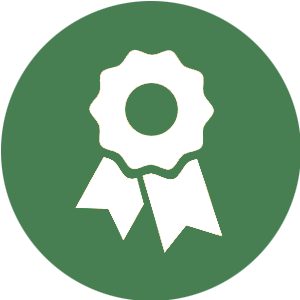 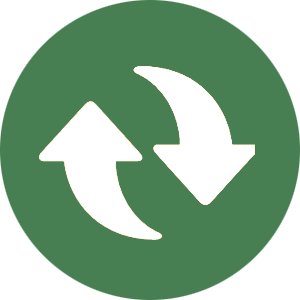